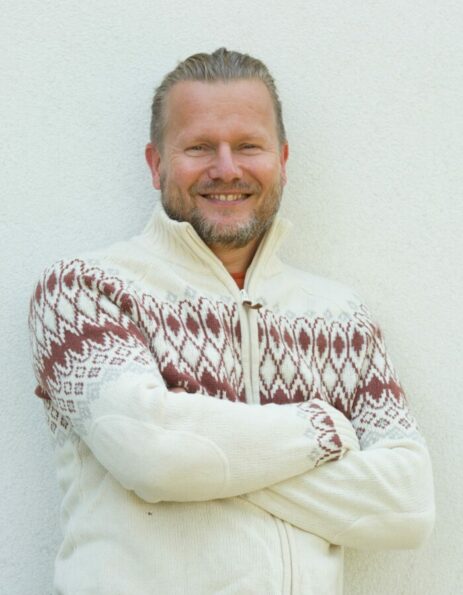 After finishing the university of Facility Management with a groundbreaking thesis executed at the Royal Concert Hall in Amsterdam (Het Koninklijk Concertgebouw) he worked as a facility manager in several organizations (a Foundation of Retirement Homes and The Dutch Society for Nature Conservation).

During a burn-out he realized he had to change some important ingredients in his life; to work in an environment where his creativity and intuition were more involved and that the human aspect was a clear thread. He founded his own company of Photography and Copywriting, specialized in Portraits, Festival and Documentary Photography.

Enjoying tremendously to capture the inner of a person on the outside – in a good portrait -he became more and more fascinated of the personal development of the human being. Again a major shift in his career took place and after finishing several studies of psychotherapy, family constellations and Siberian shamanism he started to work as an independent psychotherapist in a private practice.

Although his full-time job as therapist and coach is blooming greatly, the possibility of facilitating groups becomes very appealing after experiencing a great new method for personal growth and healing; Reconstructive! And so he adds this wonderful tool with a lot of gratitude to his work.

Job’s roots lay in the east of The Netherlands, in the border town Enschede, where he was born as the second son of a real-estate agent and a housewife/artist. Since 2009 he gratefully lives and works in Belgium, in the village of Westmalle. He is a husband and a stepfather of a stepson (°2004).